Serving the Salem Area Since 1966

The Salem Community Foundation, a public non-profit charitable trust, has as its mission to improve the quality of life in Salem, Ohio, and the immediate area. The Foundation, through special grants, supports charitable, educational, scientific, literary, artistic, and civic efforts, as well as public safety, welfare, and recreational programs in Salem. The mission of the Community Foundation is to assess and meet changing community needs and interests through financial awards, and to assist donors to build and preserve enduring assets for charitable purposes.

The goals of the Salem Community Foundation are to

The membership of the Salem Community Foundation consists of the organizers, the board of directors and donors.  Donors are those persons, businesses or organizations residing in the Salem area or if residing outside the Salem area continue to have an active interest in the Foundation. 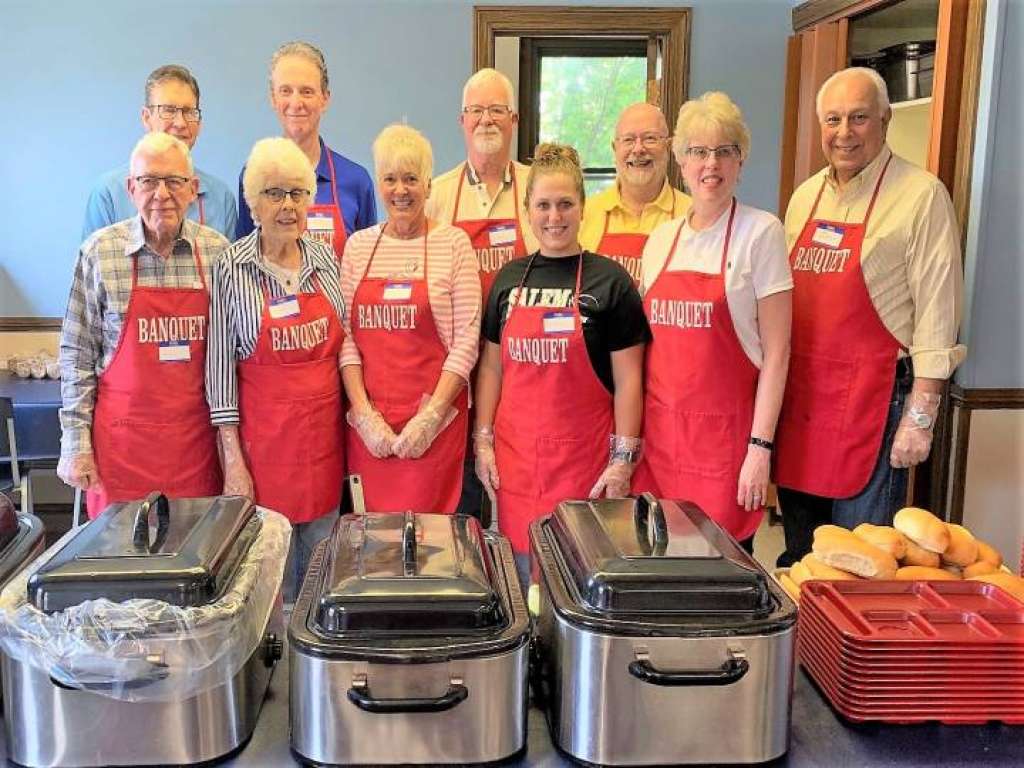 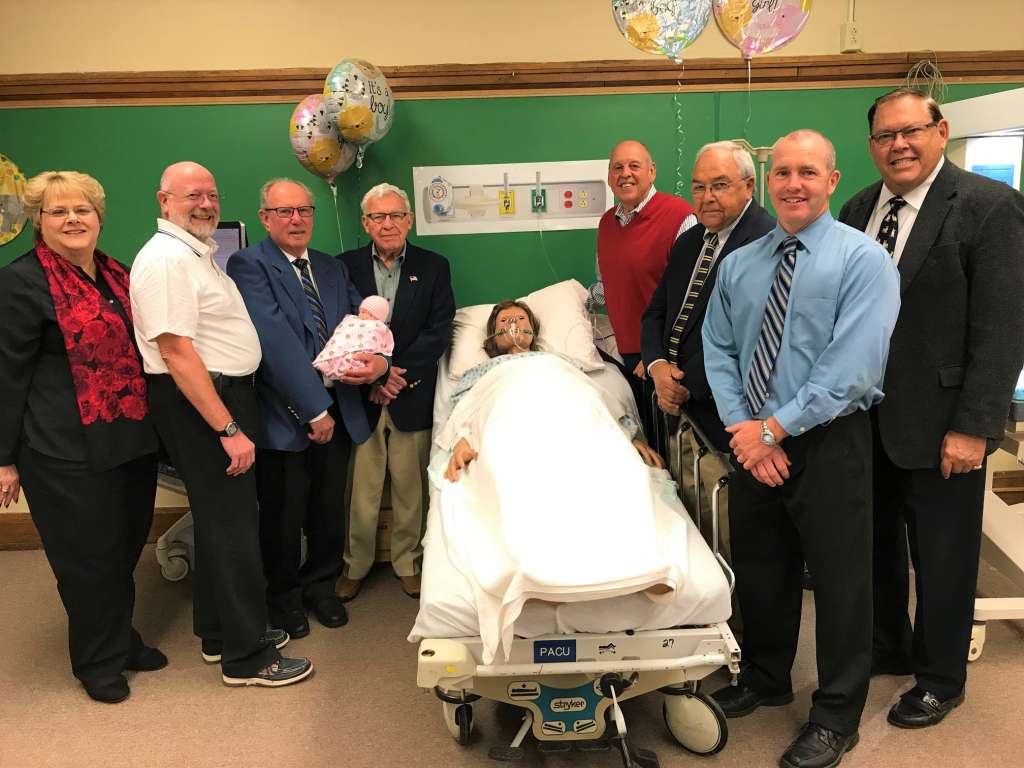 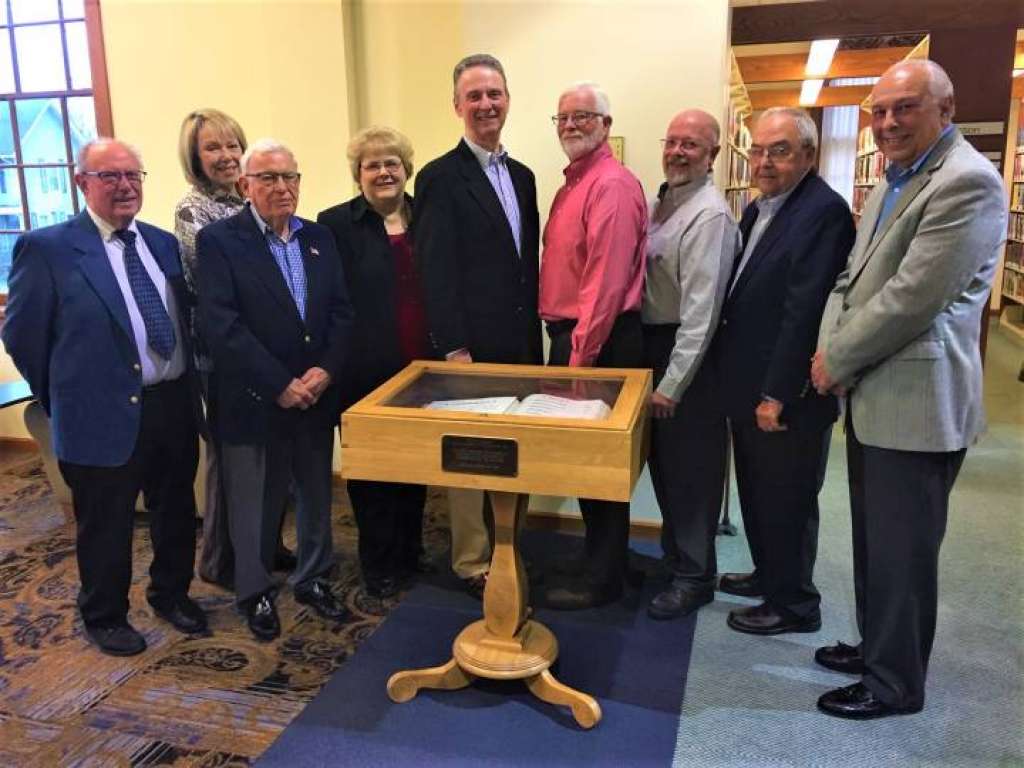 The Salem Community Foundation, Inc., was organized in Salem, Ohio at the instigation of Walter F. Deming. The organizers who were also the original contributors were: Walter F. Deming, Attorney Alfred L. Fitch, Harry Krohne, Robert S. McCulloch, Dr. Gail A. Roose, James H. Wilson, Eugene Young, and Attorney George H. Bowman. The planners thought it would take a few years to get started before they could disburse any grants. However, after the first six months, the Foundation had $17,000 and was able to make its first small allotment. The Salem Public Library received $200 for the purchase of "cultural books."

At a later board Walter F. Deming was elected president; George H. Bowman, vice president; and Harry Krohne, secretary and treasurer. In 1967, after the first year, the Salem Community Foundation's assets stood around $17,000 and it was during that year the originators decided to establish a Book of Memory to be kept in the Salem Public Library. Memorials made to the Foundation over the years would be written in the book and a record would be preserved for future generations. In the second year, trustees saw funds grow to $21,000 which allowed expenditures of approximately $1,450 for the year.

The Salem Community Foundation’s Annual Report shows the growth since the story began. We have the founders of this public charitable trust to thank, as well as, the literally thousands of people who have generously donated from twenty-five to hundreds of thousands of dollars to be used to better the lives of their fellow area residents. The mission of the Community Foundation is also to assess and meet changing community needs and interests through financial and to assist donors to build and preserve enduring assets for charitable purposes.